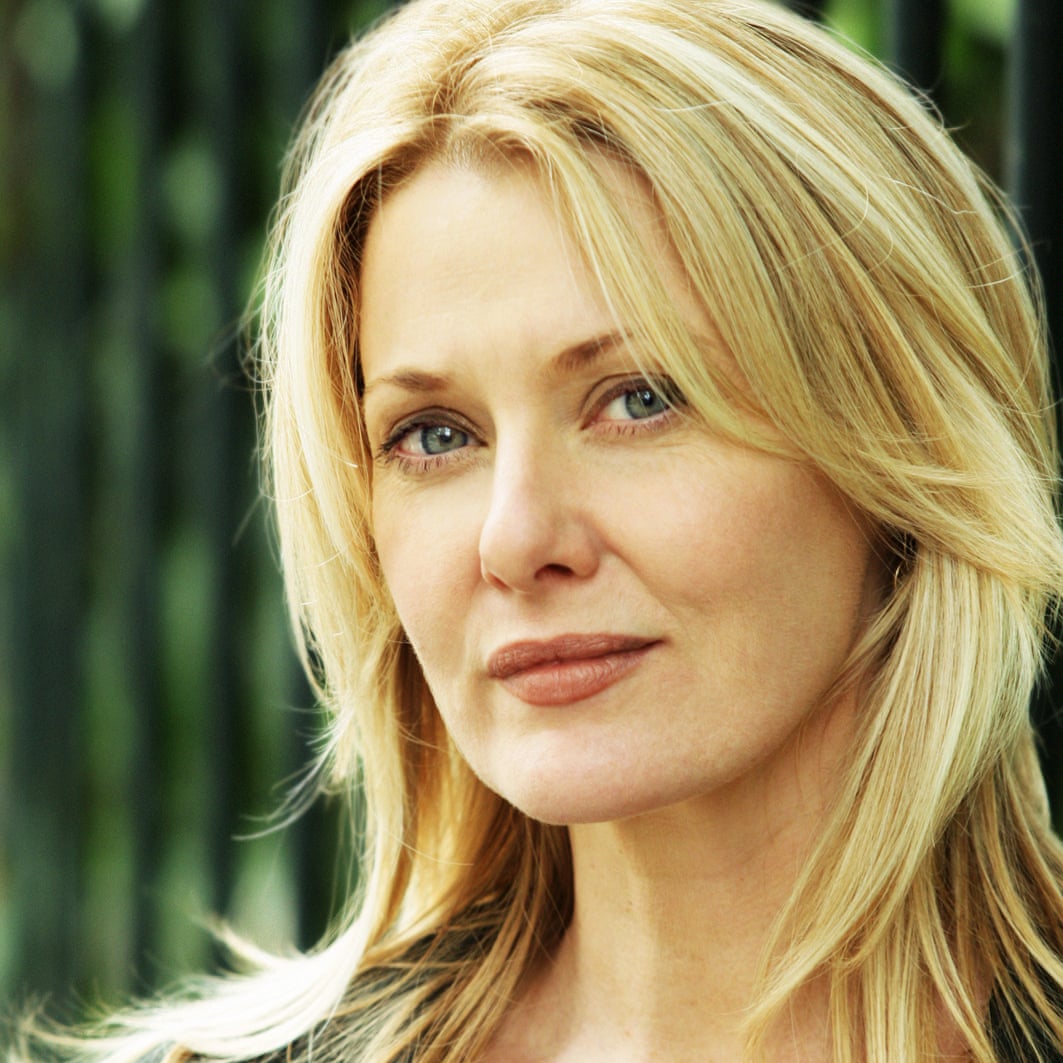 I’ve been writing an essay for Island Magazine on the topic, Writing Mothers, where I’ve been looking at mother characters in Australian fiction (written by women), and talking to novelists and bloggers about how they even begin to juggle their writing with pregnancy and having children. I’ve also talked to writers (who are not mothers) about how they go about creating characters (who are mothers).

I’ve been surprised at how little research has been done on the topic (although the Australian Women Writers’ Network has been brilliant at giving me leads). It seems that mothers shimmy out of the limelight wherever possible. The article will be published in July but, in the meantime, I thought I’d start a series on Writing Mothers where I publish some of the interviews in full that I’ve quoted from in the article.

First up is Anna Funder, author of Stasiland (which won the world’s biggest prize for non-fiction, the Samuel Johnson Prize) and an outstanding debut novel, All That I Am (one of the best Australian novels of the past year, nominated for the Miles Franklin). She is one of Australia’s most exciting writers and here she talks about the challenges of writing when you have three children.

When you were pregnant, what were your expectations regarding having a baby and writing? Were you planning to write after the baby was born?

AF: I was finishing Stasiland when I was pregnant with my first child. I think pregnancy is a wonderful state, in that it chemically blurs all kinds of anxieties about the (completely and utterly unimaginable ) future that is coming. That applies to both babies, and books — how can anyone have any idea what it’s going to be like with either? I think I expected to have a quiet time with my baby, which I did for a little bit, but then the book took off and I was travelling and talking a lot for a couple of years.

When my baby was two weeks old I went out and bought a three-piece set of matching luggage on a whim. My dear friend, a mother of four, said to me, ‘You have a two-week-old baby. Where do you think you’re going??’ I had no idea, but I ended up travelling all over the place with my daughter.

What was it like in reality? Did you get any writing done in the first year after your baby was born?

AF: I wrote a lot of articles and speeches. I didn’t really have the mental wherewithal to nut out the architecture of a big novel — that came later. I found it hard to organise my time. My husband was overseas weeks at a time for about half the year, and I was in a city without much family support. I have three children now, and imagine I’m a bit better at outsourcing some of the care and making time to write. But truth be told, I put my novel All That I Am away for the first six months of my son’s life. I tried to have a break from it. Of course I wrote other stuff during that time.

Did you find it difficult to sit down and write? Or was it the opposite? Were you more creative, as you had less time, and had to be super disciplined?

AF: I don’t find discipline so hard. I find writing hard, but I am more stressed out by not doing it than by doing it, so I organise my life to be able to work. What is not good for writing is sleep deprivation and lactation; the brain function that is important for writing — the wordy, analytical, associative, creative part of your mind — is shut down by prolactin I believe. This is so that grown women who are used to doing a great many things can stay seated the eight hours a day it takes to feed a newborn without going mad, so it’s a good thing.

Also, a mother’s focus is incredibly directed, and her emotional energy is absolutely heightened by having a baby. This intensity of living and loving — this experience of being part of a dyad — is a wonderful gift. Like all intense emotional experiences, it broadens you in the longer term, which can make you a better writer. Motherhood also makes you a whole lot more vulnerable to the world, you have a greater stake in the future, and in the little people you’re putting into it. That’s not bad for a human being, or a writer.

Did you find the experience of motherhood starting to seep into your characters? Into the way you portray people?

AF: One woman whose story I wrote in Stasiland was separated from her baby by the Berlin Wall. I always found it a terrible story, but I realised much more shockingly after having a baby what she must have gone through. It wasn’t possible to do this solely by an act of sympathetic experience. I had to have the emotional receptors for it, and the only way to get those is –—in this instance — to have had a baby. I probably wouldn’t have written the story any differently. I still think it’s fine. But this experience is salutary for me. If what you do is work to enable people to understand and experience others, and other things through words, it makes you realise the limits of them.

Have you written about any mothers in your fiction before or after the birth? Did having a child mean you had to go back and rewrite or change characterisation?

AF: I do write about mothers. Often it is influenced more by my own mother, than by my experience of mothering. But I feel pretty well-equipped now, after three children, to write a convincing mother character. Or twenty.

Stay tuned for the next interview in the Writing Mothers series: blogger Bianca Wordley (isn’t that just the perfect name for a writer?).

Have you read Anna Funder’s Stasiland or All That I Am? What are your thoughts on these books?

Or are you a writing mother? How do you juggle your writing time with looking after the kids?