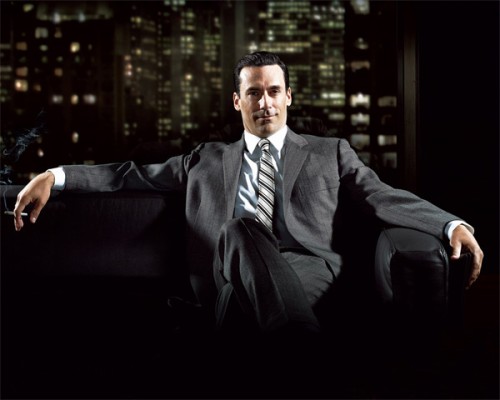 One of the talks I like to watch again and again on the net is Brené Brown’s lively and moving dissection of vulnerability at the wonderful TED site. She speaks of the importance of embracing vulnerability, how difficult this can be in a world where happiness is often equated with success, and how admitting you’re vulnerable is often a first step to making a real connection with someone.

There are many situations where vulnerability is required, or even demanded: labour pains at birth; attending a funeral; giving a speech in front of strangers; going for a job interview for a position you really want; moving to a new place and trying to make friends (as we will be, soon).

And I think, for writers, it’s a constant theme in our work. Whether you write fiction or non-fiction, your words (and your persona) are being examined closely: what do they reveal about you as a person, your past relationships, your current state of mind? When new fiction writers face audiences at festivals, or talk to people about their book at parties, they are invariably asked, ‘Is the book autobiographical?’ or ‘Is that character based on you?’

It can be a difficult question to answer. I see it as like making a jug of cordial. You add a bit of the sweet syrupy stuff (the essence, from your life) but then you mix in water and it dilutes, becomes a different substance, more tart, a new texture to swallow.

Vulnerability is on my mind as I was offered a book deal this week, to publish my first novel. My first reaction (obviously) was to sing the most irritating song on earth, ‘I’m Walking on Sunshine’, for the entire week and open the bubbles. But then I started to get nervous. Would I feel exposed? What if my grandmother read it? Would readers start to think the central character was based on me? Would my friends and family feel betrayed?

Many of the most exciting narratives of our time are based around the central issue of vulnerability. What would The Sopranos be without Tony Soprano’s regular visit to his therapist and unexpected panic attacks (when he’s cooking sausages) — his central core fear of his weaknesses being revealed. And then there’s Mad Men, where all characters hide various shameful acts (or at least labelled shameful at the time) under a veneer of glamour and rigorous work ethic (helped by generous alcohol consumption during work hours). Don Draper is particularly vulnerable because it is his true identity he tries so desperately to hide, the shame of being a deserter; by creating a new character to hide behind, his links with reality are tenuous, and his decision-making is flawed. In Nurse Jackie, Jackie copes by having a double life: prescription drug addiction and an affair with the man who doles them out. In Breaking Bad, a man is so frightened of revealing his life-threatening cancer to his wife, he starts cooking amphetamines and becomes embroiled in murdering mayhem.

You’d think in today’s age, where revelation is all (Oprah style), that admitting you’re vulnerable may be easier. But I think the technologies that surround us — the way we can now text, FB, msg or email when something is too difficult to say face to face, or even on the phone — means we are protected (wrapped up in our techno-turtle-shells) from disappointing others, from revealing ourselves.